What are L-Carnitine Benefits and Side Effects? 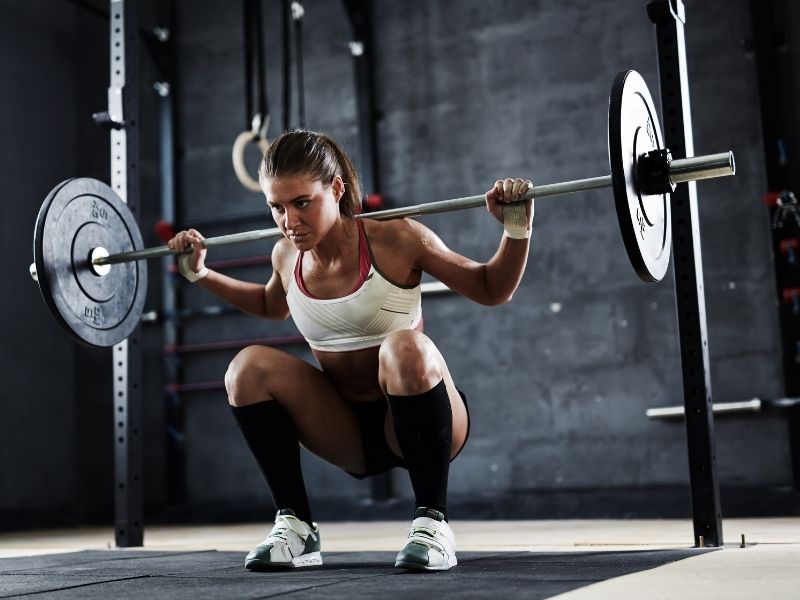 You may have heard about l-carnitine if you are in the health and fitness industry, which is where it is most widely used and talked about. It’s  an amino acid that’s very much known in these fields for its performance enhancing effects and fat burning qualities.

But, let’s take a look at the science behind the hype to see what are l-carnintine benefits and side effects. And, more importantly, if it’s something that may be suitable for you and your own specific needs.

So, what Exactly is L-Carnitine?

This ‘vitamin type’, non essential amino acid is related to the B-vitamin family, and is used in the body for transporting dietary fat into the mitrochondria. These mitrochondria are organelles that act a bit like a digestive system, taking nutrients from the blood and breaking them down to create energy.

L-carnitine is produced in the liver and kidneys by the other amino acids methionine and lysine. It is then stored in the muscles, heart, brain and sperm.

This amino acid is mostly found in animal products, especially red meat (56-162mg per serving). But, is also found at much lower levels in food sources such as poultry, fish, seafood (3-7mg) and dairy products (3-8mg).

What about vegan diets? 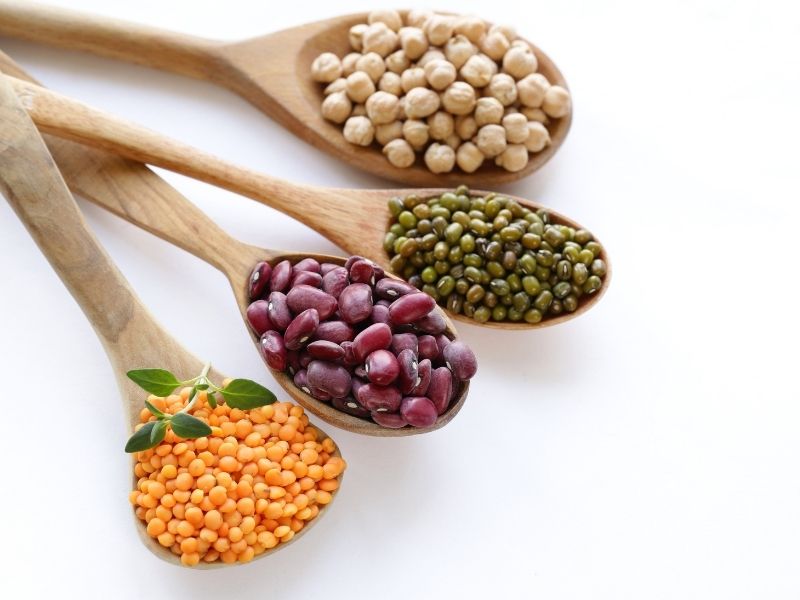 L-Carnitine can be found in plant sources such as tempeh, avocados and peanuts, but unfortunately not at very high levels. But, the good news is that this doesn’t seem to make a difference, as deficiency is rare, even in strict vegans.

Deficiency is rare because the body can produce its own l-carnitine in the liver and kidneys from the other amino acids, methionine and lysine. All of which are abundant in plant foods such as nuts, seeds, lentils, wholegrains, tempeh, quinoa, seitan, black beans and soya milk. All the foods vegans usually eat in abundance!

Therefore, deficiency is usually only found in those who have kidney and liver function problems, both of which can prevent you from producing your own adequate supply.

The Science Behind L-Carnitine

Commonly used in the fitness world for its ability to stimulate the release of growth hormone and help reduce body fat, l-carnitine also transports fatty acids into cells where they can be oxidised and used for fuel. This cellular reaction happens both when you are at rest, and during exercise itself.

According to studies, it is most effective whilst you are engaging in very intense exercise.

Without this amino acid, it is very hard for fats to be burned as fuel. And, this is ultimately what most exercisers and body builders are trying to achieve.

L-Carnitine Benefits and Side Effects 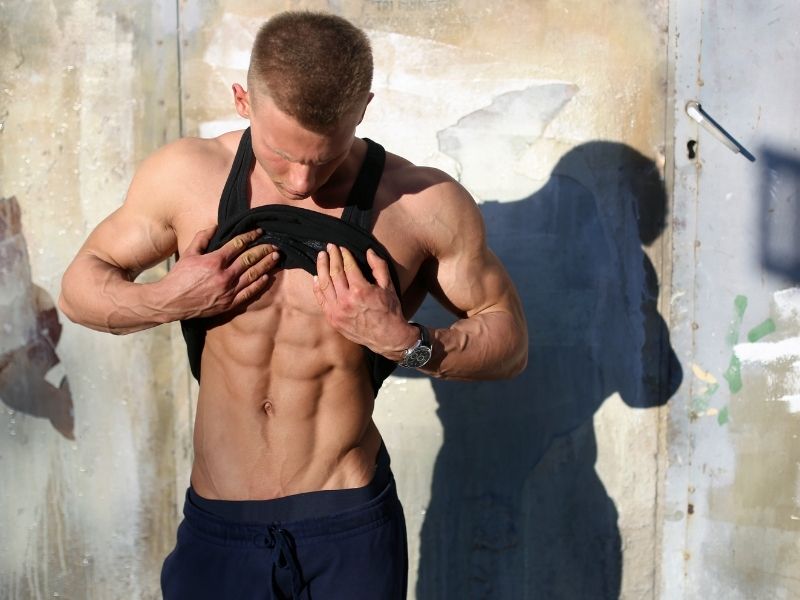 The University of Nottingham gave athletes in their trial 2g of l-cartinine, along with 80g of high G.I. carbohydrate. They took the supplement as soon as they w0ke up before breakfast, then again 4 hours later.

It was confirmed that when trialed over a period of 24 weeks they burned 55% less glycogen from muscles, whilst at the same time increasing ability to burn fat by 55%.

This means l-carnitine is a supplement that could actually help the body to burn fat more efficiently.

And, as it also has the ability to help your body burn less glycogen, it means you will have more stamina to train for longer. Hence the reason why you can burn more fat and build more muscle.

L- carnitine can play a role in helping aid you to train harder and for longer periods. Both of which will ultimately lead to better results and higher fitness levels. This PubMed study on a group of professional soccer players found that supplementation with this particular amino acid helped them to play for longer and lowered their time to exhaustion.

This suggests that l-carnitine could potentially be a good supplement to try if you are an endurance athlete. Or, a long distance cycler, swimmer or runner.

Another 9 studies were conducted in randomised trials on a group of mostly obese and older patients.

It was found that l-carnitine supplementation resulted in a weight loss of an extra 1.33kg, and a decrease of BMI (body mass index) of 0.07 kg compared to the placebo group.

However, other studies have not had the same results, so it’s a bit of a mixed bag as to whether you should seriously consider l-carnitine as a weight loss supplement.

What is interesting though, is the fact that the trials that seem more effective seem to be on the already obese and older groups. This makes l-carnitine more likely to be effective if you fall into these ranges when used alongside a structured health and fitness program. 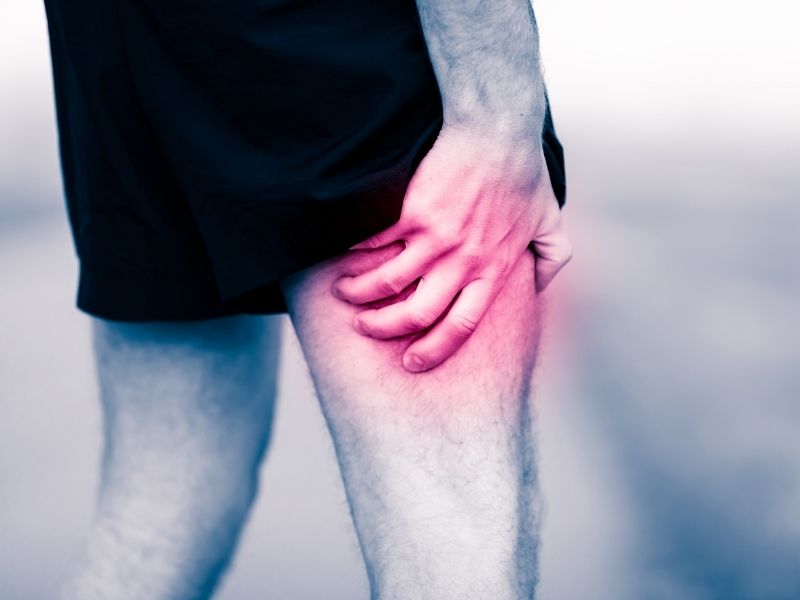 L-carnitine has been shown to significantly fasten the recovery period and reduce damage done to the muscles during exercise when taken at doses of 1-2 grams per day. It also decreases the muscle soreness you can feel for days after a hard workout.

Muscle soreness could ultimately lead to you missing sessions. Or, not putting your all in when you need to due to pain. This could be especially detrimental if you are a professional athlete. Fortunately, l-carnitine may help negate this.

Fasten recovery with the plant based diet!

Another great way to help alleviate muscle soreness and fatigue and fasten up recovery time, is to eat a much more whole food plant based diet. This healthier lifestyle may help lower chronic inflammation in the body.

Many plant based athletes are noticing much less muscle soreness, aches and pains after exercise, along with enhanced performance.

L-carnitine will also give you that extra edge during your training sessions by increasing blood flow and delivering more nutrients to the muscles when you need it most.

Another great side effect of l-carnitine is higher testosterone levels, which in turn can boost muscle growth and strength. It’s all due to the fact that l-carnitine increases androgen receptors and boosts your hormonal response to exercise.

Don’t worry, you can still take this supplement without worrying about turning into Arnold Schwarzenegger if that’s what you don’t want. The side effects will be subtle, and the muscles will be more toned rather than bulky.

However, if you would like to get bigger and more muscly then that’s awesome. L-carnitine can help you achieve this, alongside other amino acid supplements and a high protein diet.

L-carnitine boosts brain cells and helps to keep your brain from aging. Its powerful antioxidant effects can help to slow down the aging process. This helps to keep the brain and heart youthful and firing on all cylinders, thus potentially lowering your risk of age related degenerative diseases.

And, this slowing down of the aging process does not just mean on the inside, but the outside too!

You can enhance these effects even further will a diet filled with other anti aging antioxidants for best results.

Dosage, when, and how to take L-Carnitine

The best time to take this supplement is with a meal that contains both carbohydrates and protein.

This also applies to some of the other forms of this amino acid such as propionyl-l-carnitine and l-carnintine l- tartrate.

On the other hand, the form of l-carnitine called acetyl-l-carnitine is more readily absorbed by the muscles, brain and intestines when taken alone and without food. The acetyl type of l-carnitine works well when taken along with other fat burners such as green tea, healthy green superfoods, or these other effective metabolism boosting foods.

Best Form of L-Carnitine to Take

Acetyl-l-carnitine (the most common type used in the fitness industry) is more readily absorbed by the muscles, brain and intestines. Acetyl is able to cross the blood-brain barrier for the synthesis of acetylcholine (one of the brains primary neurotransmitters), and should be taken alone and without food.

Acetyl is also good for the support of the cardiovascular and nervous system, memory and brain power.

This form of l-carnitine helps you to burn fat for fuel just like regular l-carnitine, but is actually primarily used for its other benefits. 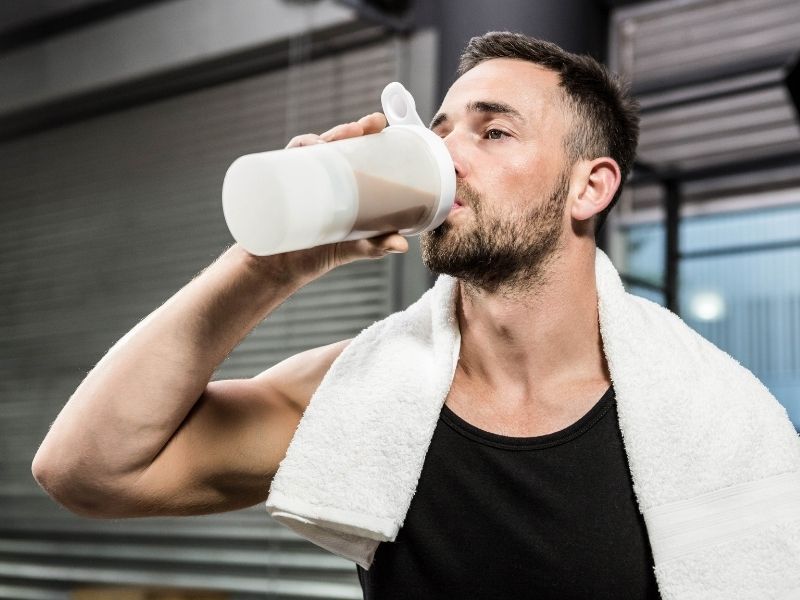 This form (which is another popular form in the fitness world) supports weight loss, and also boosts the body’s ability to burn fat for fuel by mobilising fat from storage to be burnt as energy. This form should be taken with a high protein, high carbohydrate meal (or a high protein shake), and preferably after a workout.

It’s worth noting that there are other primarily brain boosting forms of carnitine. These are Propionyl-l-carnitine and l-carnitine l-tartrate which should also be taken alongside food.

Can I take both forms?

The short answer to this is YES, you can take both for extra fat burning power.

But, as explained previously, they should be taken at different times. You don’t necessarily need to take both though. You could just go with the acetyl-l-carnitine, which will give you the best of both worlds.

Take this first thing before breakfast, along with your green tea, coffee, or any of these other metabolism boosting drinks to boost brain power and cognitive function for the day. This means you will reap the fat burning and anti aging benefits as well.

Just to be clear, acetyl-l-carnitine is sometimes marketed as N-Acetyl Carnitine (abreviation NAC), which are both exactly the same thing, just with different names.

If the dosage is correct for you and kept within the recommendations, then there are very few side effects to l-carnitine supplementation. This makes it a mostly safe and popular supplement.

Be sure to take your time to buy from  trusted l-carnitine brands only. You need to be absolutely sure about what you are getting. Make sure to look for highly recommended products with good customer reviews.

Side effects, when they do occur, include nausea, vomiting, stomach cramps and diarrhea. But, this only usually happens when taken at too high a dosage.

More serious side effects can include elevated heart rate, high blood pressure and fever. In these cases the supplements should be stopped immediately and medical advice sought. 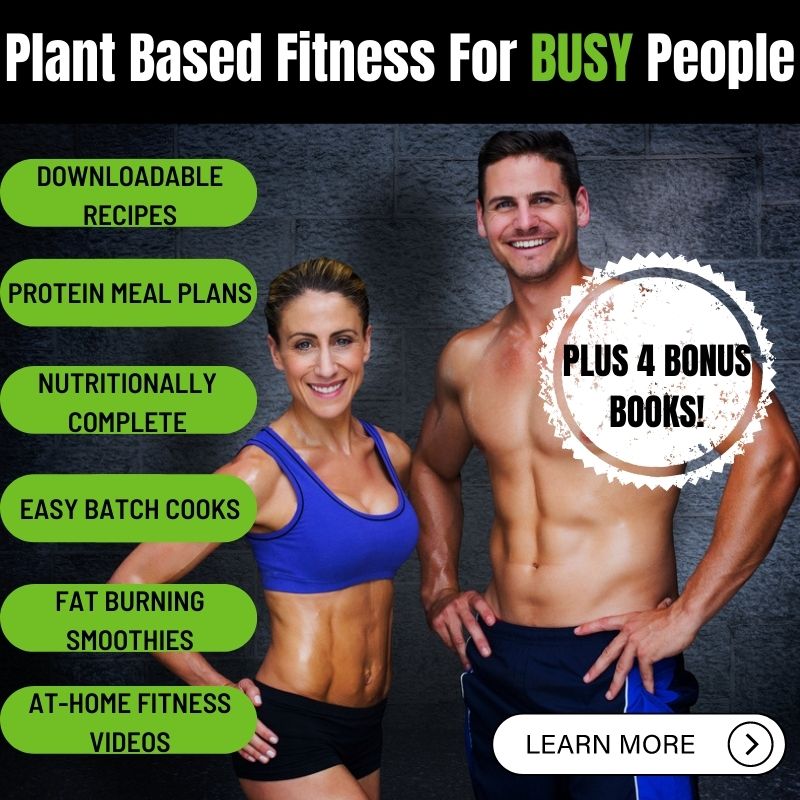 Thank you for reading this article from ZestForever!

Please remember that supplements are not intended to treat or cure medical diseases.

You should always consult your doctor before using them for this purpose.

These kind of supplements always work better alongside a structured healthy eating and fitness plan, such as our ZestForever Fit Program. These easy exercises and plant powered meal plans make getting that vibrant, healthy, fit body way easier to achieve than if you were to go it alone.

Comments are welcomed below. Please let us know your thoughts and experiences.

23 thoughts on “What are L-Carnitine Benefits and Side Effects?”